A parable about startups and tech stacks 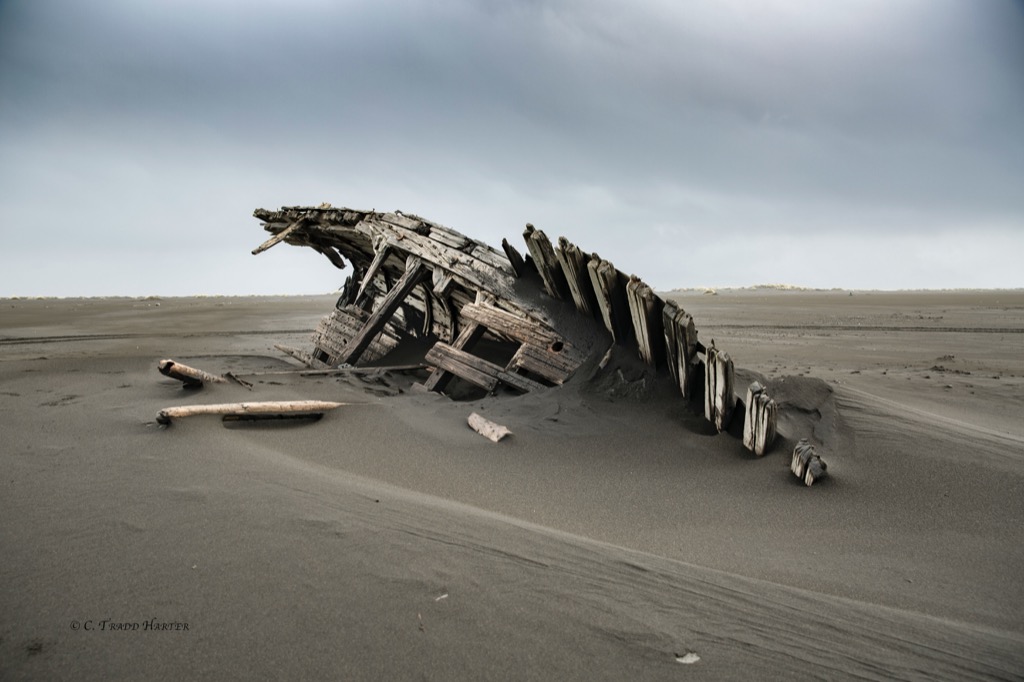 Once upon a time there was a young man who lived on an island where life was simple and austere. The young man dreamed of a different life, a life on the mainland, where there were shining cities, culture, exotic ideas and adventure. He spent most of his waking hours making plans about how to get to the mainland.

Many young men before him had cultivated the same dream. Many had set off on the journey across the ocean which took many months. A few had made it, sending back stories of how fantastic their new life was and how little they missed the island.

Often the young man would stand by the shore, the wind sweeping in from the sea, staring at the empty horizon and the promise of what lay beyond. Sitting by the shore was a small group of old men. They sat there every day, mostly in silence. They had seen many young men depart towards the mainland, they had seen the flotsam and jetsam of the boats that never made it, washed up on the sands.

The young man knew that the journey was dangerous. He had listened to stories passed from one dreamer to the next. Stories of what it took to make it, stories of heroic deeds, hard decisions, tragedy, triumph, loss and madness. The young man had absorbed it all – he felt as if he had made the journey vicariously a thousand times already. He felt confident. He knew that there was danger, but he had knowledge. He felt confident he could succeed.

The young man knew that food was essential on the journey. You had to bring enough food and you had to bring the right food. Many had died out there because the food ran out, or it got spoiled by the sea, or rotted, or hardened in the wind and sun or simply got washed off the boat in a storm (which were frequent). He spent many days trying out different recipes, tweaking, tasting, improving and starting over when things went wrong.

It was not just that food was essential for his survival, it would also bring him joy on the long and lonely journey. It would be the only distraction, the only real source of variety in the wasteland between the island and his destination.

The young man devoured all the information he could on cooking, nutrition, and preservation. He scoured the island for herbs, mushrooms and roots. He bought spices. He dug for salt. He picked berries and fruits and pickled them in honey and vinegar. He filled sturdy casks with springwater and rolled them to the shore. The group of old men watched in silence.

The casks were soon joined by crates and sacks of many different shapes. They were filled with nuts, dried apricots and raisins. There were smoked legs of ham and goats’ cheese sealed in wax.

The boat that would take him across the ocean was a sturdy fishing boat that he had bought off his uncle. His food plans required a cooking stove on the boat, so he lined a part of the hull with bricks. He installed the stove above the bricks. But after consulting a number of books he decided that the bricks were too heavy and used a layer of clay instead. He slept on his decision for a few nights and then decided to use sheets of tin instead.

Finally he set about storing all the food on the boat, securing it, making sure it was accessible according to a plan he had made. During all this time, the old men watched attentively.

Then the day of the young man’s departure arrived. A few of his friends waited to wave him goodbye and wish him well. His parents and his uncle were also there, their faces creased with worry. The man stood on the gunwale of his loaded boat and gave an impromptu speech. His eyes were bright with resolution and excitement. He assured them all that the sea-crossing was a challenge he was up to; he pointed out the stores of food that were stacked all over the boat. He finished by saying he would return a wealthy man.

And then the gathered crowd heaved the boat into the waves, and he set the single sail. The boat was low in the water and the sail flapped viciously in the stiffening breeze. But then with an almost explosive sound it filled with wind, the boat seemed to rise out of the water and it began to glide into the distance.

One of the old men sighed. “Why do they get so excited about food?” He muttered.

The young man’s uncle overheard and turned towards the old men.

“Of course it is”, replied the old man. “But a man can survive on oats, olives and dried fish too”.

The uncle turned to the boat that was already barely visible. He could see that the young man had just lit the stove.

Photo by Tradd Harter on Unsplash