Deployment and infrastructure for a bootstrapped webapp with 150k monthly visits 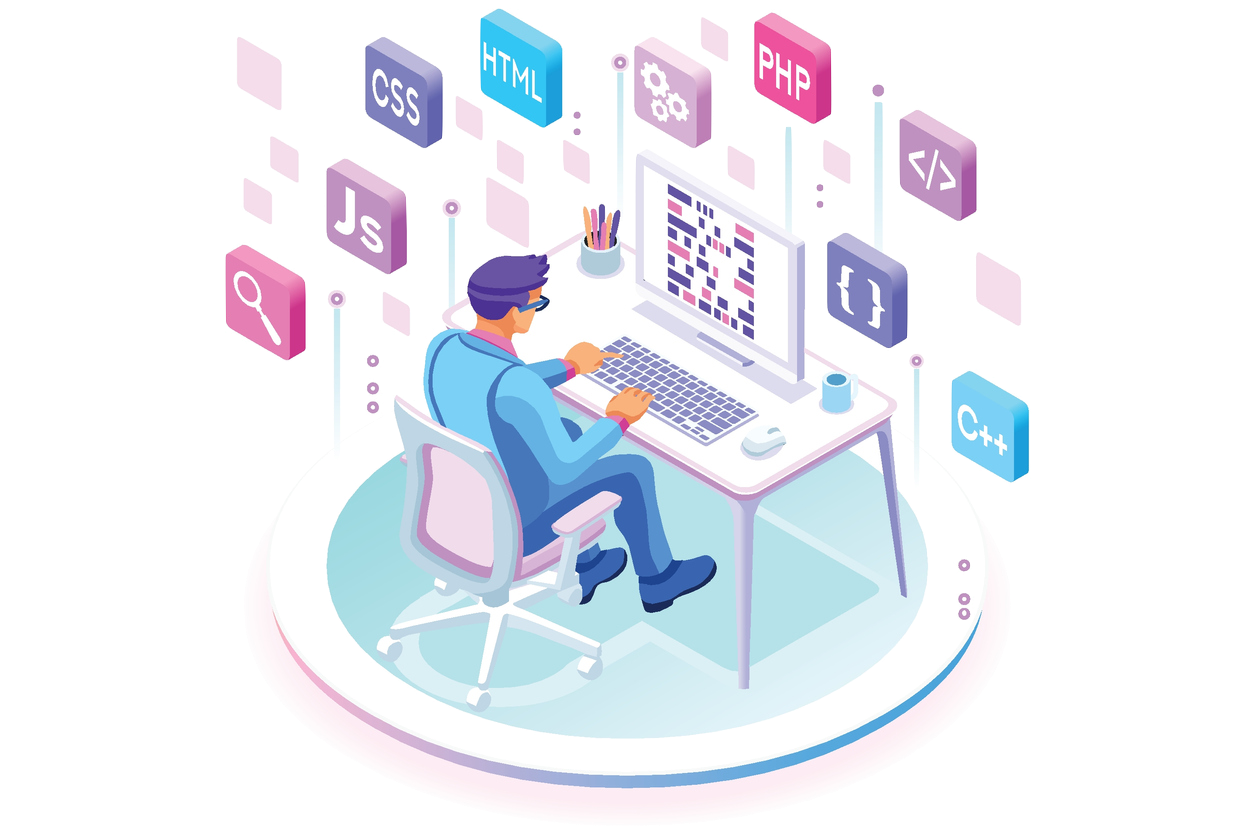 I am a one-man show building a web-based software product. Some quick facts about my app:

This is a technical post looking at the infrastructure that runs my app with a focus on how I deploy it.

I am a strong advocate of using “boring technology”. I am also the only developer of the app, which makes many things simpler.

The app is written in Python Flask. It is a CRUD monolith that is deployed as one artefact. I use nginx and gunicorn to serve the app.

I’m using a DigitalOcean droplet with 8 shared CPUs, 16GB of memory and 80 GB of storage for each server. They both run Ubuntu which I have to administrate.

There is a single Postgres database, which is always in production. It is fully managed by DigitalOcean, which means I have to do no house-keeping. Currently, it has 4 shared CPUs, 8 GB of memory and 115 GB of storage.

Overall, the setup is absolutely rock solid. Also, all my technology is older than 10 years (OK, not 100% sure about this, but probably true).

Why I chose blue-green deployment

Before I switched, my deployments worked as follows:

This was fine to begin with, however there were several issues: 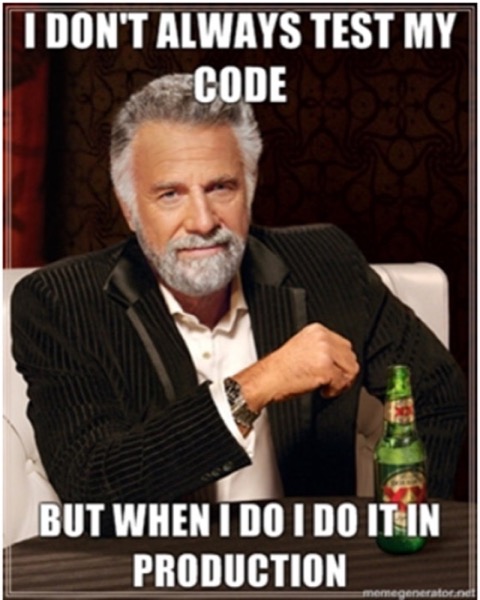 What is blue-green deployment?

Here’s how I would explain blue-green deployment:

Once you’re satisfied that you’re ready, you switch traffic from the live server to the idle server. If any problems occur, you can simply switch back within seconds, effectively doing a roll-back.

How I do blue-green deployment

I’ve already mentioned my 2 application servers. But the magic thing that makes it all possible is a floating IP address from DigitalOcean.

This is a publicly-accessible static IP addresses that you can assign to a server and instantly remap between other servers in the same datacenter. My app domain (keepthescore.co) resolves to this static IP address. Internally, however, the IP is pointing to either the green or the blue server.

Both of my servers expose their hostname via a publicly accessible route: https://keepthescore.co/hostname/. Give it a try by clicking on the link!

So now it’s possible for a human or a machine (using curl) to discover which the current live server is (blue or green).

After I’ve run the script I can test the deployment on my laptop by simply pointing my browser to blue.keepthescore.co or green.keepthescore.co. Once I’m sure that everything’s working I route traffic to the newly deployed idle server using DigitalOceans’s web interface. (I could do this via script too, but haven’t got round to it yet).

Result: My users get routed to the newly deployed software without noticing (hopefully).

I have no CI/CD pipeline. I do have a bunch of integration tests, but I run them manually. I will eventually get round to setting up some kind of automated testing, but so far there’s been no need.

Just to be clear: when I run my integration tests, they happen on my laptop and use a test instance of the database. It’s only when I do manual high-level testing on the idle staging server that the production database is used.

What about the database?

There is only one database instance, so you might think this could be a problem. Martin Fowler, who wrote a great article about blue-green deployments says the following:

Databases can often be a challenge with this technique, particularly when you need to change the schema to support a new version of the software. The trick is to separate the deployment of schema changes from application upgrades. So first apply a database refactoring to change the schema to support both the new and old version of the application, deploy that, check everything is working fine so you have a rollback point, then deploy the new version of the application. (And when the upgrade has bedded down remove the database support for the old version.)”

I’ve been using this method so far. In fact, I have never done an automated schema migration of my database. It’s worked great so far, so why do it differently?